As a specialist of Russia, Jean-Pierre Thomas participated in the 23rd edition of the St Petersburg International Economic Forum which took place from June 6th to 8th.

He contributed in several discussion groups and conferences on Europe and Russia. 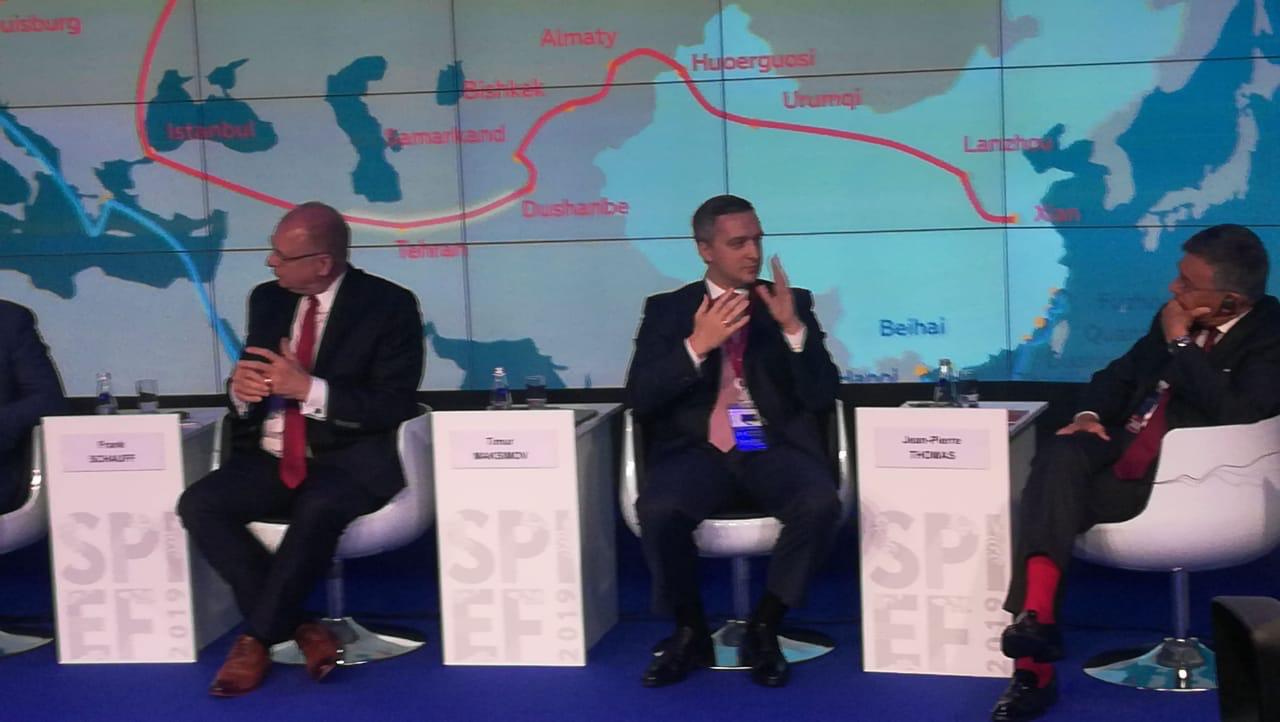 Established in 1997, the St. Petersburg International Economic Forum (SPIEF) has been held since 2005 under the lead of the President of the Russian Federation.

Over the past 20 years, the Forum became a leading global business platform, helping to overcome the barriers, both geographical and informational, dividing Russia and other countries.

The main guests of this 23rd edition of the forum were Chinese President Xi Jinping and UN Secretary-General Antonio Guterres. From the French side, several business leaders from France joined the event: Frédéric Oudéa, CEO of Société Générale or Patrick Pouyanné, President of Total, as well as the delegations of Air Liquide, Thales and Renault .