Following his appointment as Special Representative of the French President for the Development of Franco-Russian Economic Relations in 2012, Jean-Pierre Thomas is named member of the CEFIC by the Minister of the Economy

The Franco-Russian Economic, Financial and Trade Council (CEFIC) was established in 1993. It happens at least once a year (alternately in France and Russia) and prepares the intergovernmental seminar chaired by the two Prime Ministers in Moscow.

The objective is to observe the progress of major Franco-Russian cooperation projects. 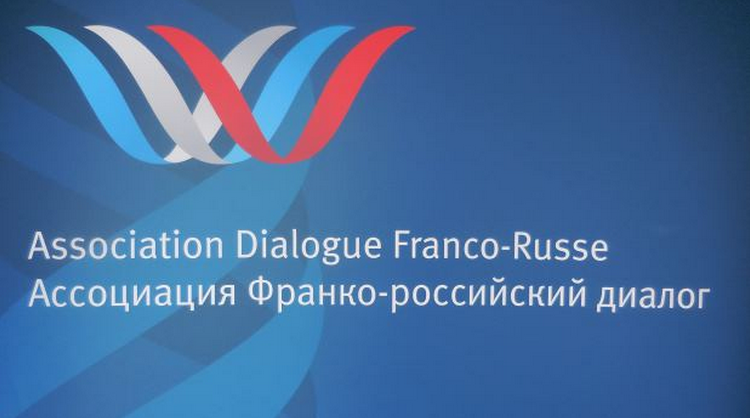